History of the Conservatory 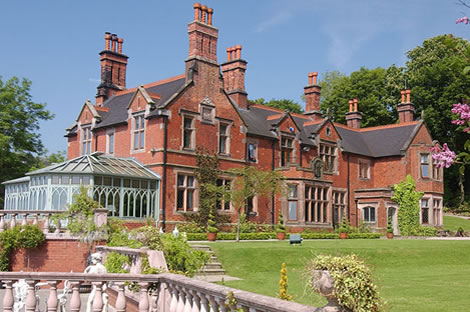 History
of the Conservatory

For over 25 years we have been providing high quality conservatories for our customers with a fully serviced 10 year guarantee.

The history of the conservatory dates back to Roman attempts to provide structures, which let in the light but kept out the cold. The Conservatory derives its name from the Italian term “conservato” meaning stored or preserved, and Latin “ory” meaning a place for.  They first appeared in the 17th century, but their designs were very different to those of today. Records suggest that the conservatory in the Oxford Botanic garden was the first conservatory ever constructed in Britain.

Conservatories became more popular in the late 19th century with the traditional conservatory being a large greenhouse used for growing tender and rare plants.  Many cities, especially those in cold climates and with large European populations, had municipal conservatories built to display tropical plants and hold flower displays. Although this type of conservatory was popular in the early nineteenth century by the end of the century people were also using them for social events such as tea parties. Conservatory architecture varies from typical Victorian glasshouses to modern styles.

Smaller garden conservatories became popular in the second half of the twentieth century, as places which are part-greenhouses, for conserving plants, and part-recreational, as a solarium or sunroom.

Conservatory features such as the development of modern glass and construction processes in the early 1970s meant that the conservatory became very popular and the emergence of sealed double-glazing, made the conservatory a practical proposition.

Bringing the history of the conservatory up to date, today’s home owner is spoilt for choice with the materials available for the construction of a conservatory as well as the choice style and design.  The Georgian, Victorian and Edwardian conservatories are classic designs but bespoke design with modern and contemporary details other numerous design choices today.

Convenient to use, easy to maintain and a valuable asset to any home, the modern conservatory still reflects the aims of their 18th century creators: to live with nature throughout the year. 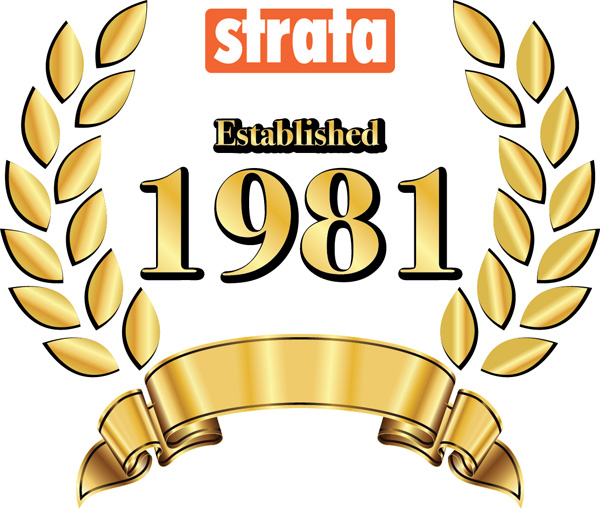